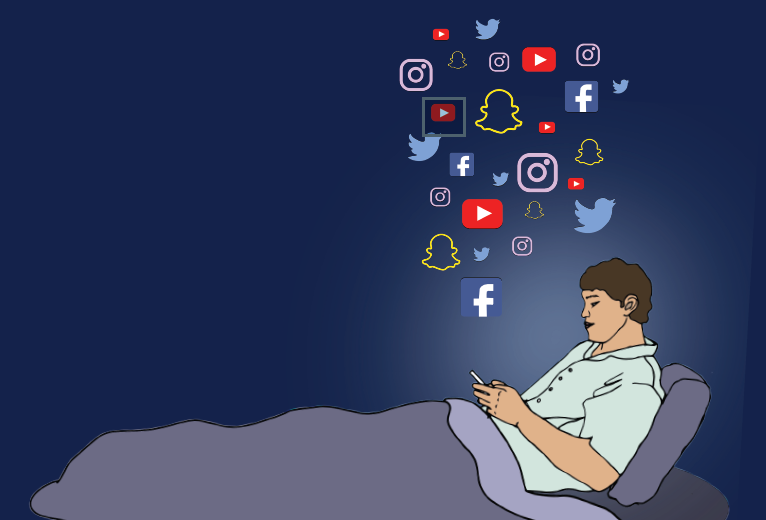 Have you ever thought about the relation between the use of social media and hormones? You might think these two subjects are unrelated but at the end of this article, your opinion will be changed deeply.

The part that directs our dopamine hormones named Nucleus Accumbens. If you eat chocolate, your Nucleus Accumbens steps in and produces dopamine. Dopamine is a hormone that gives you happiness. So, what is the connection between all of these and the use of social media?

What Does It Mean?