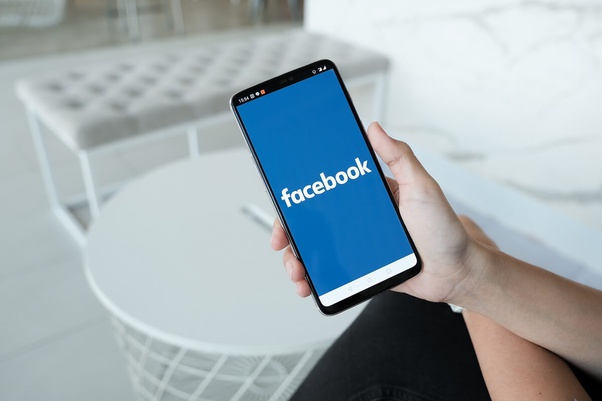 There was a time in history that everyone keeps looking at their Facebook pages and adding new friends. It was not very far from now, but now we can see that there is a noticeable decrease in the number of people who actively use Facebook. What has changed? In this article, we will examine this subject.

If you are following the agenda closely, you are probably familiar with this subject. The scandal of Cambridge Analytica caused a leak on the personal information of millions of Facebook users. As a consequence of this scandal, Facebook lost the trust of its users and lost many of them.

Secondly, there was a quite huge scandal about Facebook's organized posts that people see according to their political opinion. The aim of this goal was the change or strengthen them. This basic propaganda also caused Facebook to lose trust. Also, the founder of Mark Zuckerberg had to go to court to face the accusations.

Requirements of The Time

There are many scandals, but most basically as time goes the interests of people, especially young people, change. Unfortunately, Facebook could not adapt to these changes.