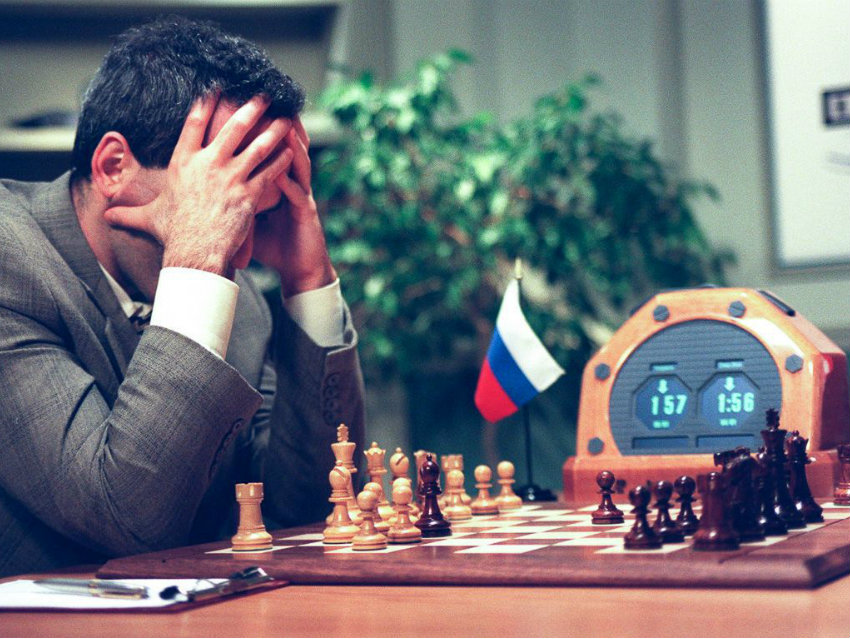 We all saw movies that artificial intelligence destroyed all human race and became superior to the people. Some of these movies were classics and basic science fiction. But what if we said to you right now that artificial intelligence had already destroyed human intelligence, and also it did it in 1997. Would that be surprising? Well, it should not because before many of those science fiction movies even did not exist, a computer named Deep Blue achieved great success.

Game of The History

In 1997, there was a historical moment. World chess champion Kasparov and the artificial intelligence Deep Blue came face to face in a Chess game. People from all around the world following this match between a champion and a computer.

Consequently, the moves of Kasparov came to an end. Kasparov accepted to failure and this game has written its name to the pages of history.

What Does it Mean?

It means that even a computer in 1997 was able to beat human intelligence. It is very ironic because we are intelligent enough to create this software. Of course, everything is possible with the right algorithm. Today, when we look at the future, we see that every possible thing in our daily life is based on algorithms. Long story short, the victory of the Deep Blue was the first step on this path.