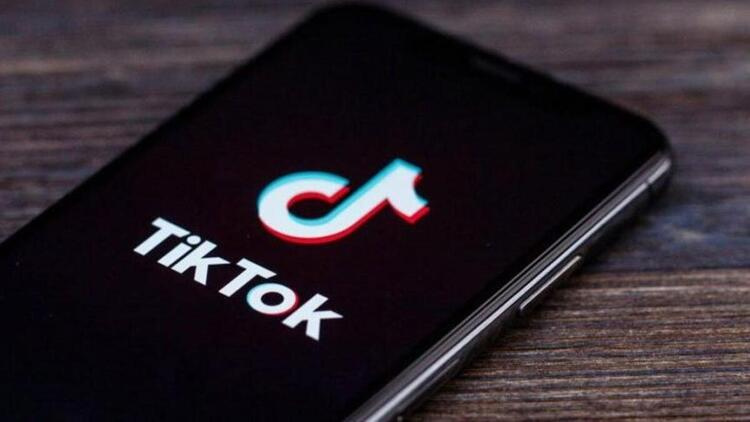 There are many social media platforms on the internet but one of them comes forward with its huge number of users and different contexts. Today, we can say the ones who do not have TikTok accounts are in the minority. Let’s ask this question: Why is TikTok successful?

Just like anything else in the business world, this success of TikTok came with the investments of investors to this application. There is one name who has achieved all of these: Zhang Yiming. He is the founder of Bytedance and the person who convinced investors of the possible success of TikTok. This possiblity became the reality in the year of 2018, TikTok became the most downloanded app on PlayStore and AppStore.