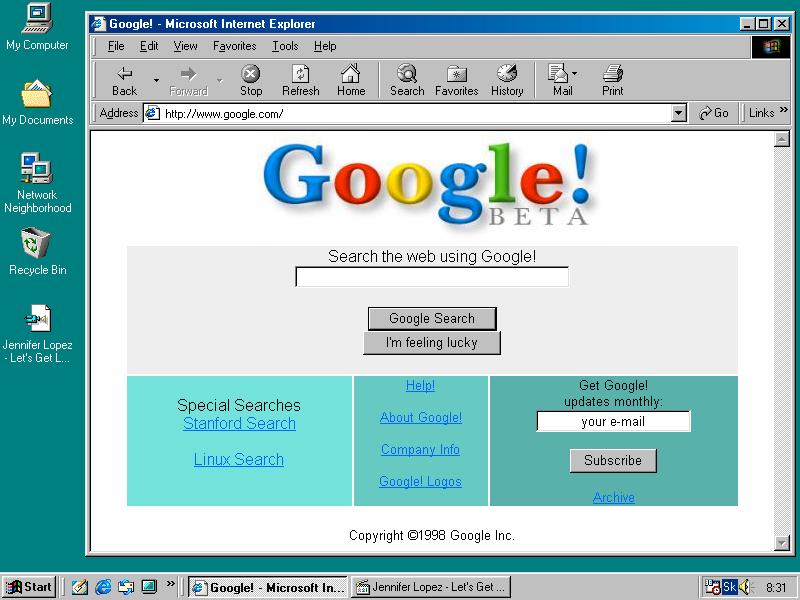 Billions of titles are searched from Google every day. Have you ever wondered when did Google come into our lives and became this successful? If you have, you will know everything about it at the end of this article.

Roots of Google based on a research project of two Standford University students: Larry Page and Sergey Brin. It was 1996 January, and there were not many things about the search engine platforms yet. At first, it was named “BackRub” then it had developed into “Googol”. In the end, it is named as the name that we are used to today “Google”.

Even if the process had started way sooner, the first launch of Google happened in 2004. It was way more developed then. Many investors were invested in Google.

As soon as the advertisement business occurs, Goodle profits from that very well. Google was way ahead of its opponent companies like Yahoo!. And today we see that Google is an international huge company and it has many different services.

You probably used Google Search Engine to reach this website. And this is the success story of Google that started from a research project and reach millions of houses.